On the evening of Wednesday 24/10, two comrades of our group were arrested outside the French Institute of Patras, on Philophoimenes Street, while writing solidarity slogans to Lebanese struggler Georges Abdallah.

When some employees of the Institute saw them, they called the police, who arrested them outside the building. After being held for a few hours in police department, they were prosecuted for the writing of the slogan and then they were released.

Georges Abdallah is in prison for 34 years in the French state prison. He was politically active in the early 1970s, at a young age, through the lines of the Popular Front for the Liberation of Palestine, and later participated in the founding of the Armed Revolutionary Lebanese Faction. Until his arrest he fought against the Israeli state and the occupation regime he imposed on a large part of the Palestinian territories and in southern Lebanon. After the six-day war in 1967 and the 1973 Arab-Israeli War, Israel had expanded its sovereignty over the Palestinian land, and its growing expansiveness led to the invasion in southern Lebanon initially and its advance a few years later , in 1982, to the capital of Beirut and the slaughter of thousands of Palestinians in Sambra and Shatila.

Throughout his many years of imprisonment, he will maintain a consistent militant stance by engaging in hunger strikes as a sign of solidarity with the prisoners in Turkey’s white cells, with Basque and Palestinian political prisoners, and will continue to talk and fight for the release of Palestine from the Israeli occupation. Although since 1999 he is entitled to his release, all his applications are rejected by the French state, in line with the vengeful demand of the US State and Israel to remain imprisoned for a long time as a result of his struggling stance.

Abdallah’s case is linked to the struggle of the Palestinian people, who nowadays at a great cost of human lives is attempting with massive and everyday demonstrations to break the suffocating blockade imposed on the Gaza Strip – land, air and sea – with the “security wall” constructed by Israel and the raids of the Israeli navy and aviation.

On October 24th, Abdallah completed 34 years in prison because he was fighting with all his might in the just struggle of the Palestinian people, because he opposed the Israeli occupation and the crimes committed by the State of Israel and its allies, because he still fights against the exploitation and the oppression.

The resistance of the Palestinian people to military occupation is a constant obstacle for the long-term plans of international bosses. The poor and excluded from the basic rights Palestinians, despite the exterminating policies that are being carried out against them, do not surrender, they still fight for their freedom and dignity. These elements of their struggle are what we want to highlight as anarchists: the capability of the conqueror to fight against the mighty conqueror, the ability of the poor and the excluded to revolt under the most barbaric conditions. We want the international solidarity to harm the attacking sovereigns by highlighting our own history, the history of the bottom-up struggles that
are the only real obstacle against the plans of modern totalitarianism.

The persecutions can’t stop us. We stand in solidarity with those who resist all around the globe, in the struggles of the oppressed for freedom, equality and dignity. And we will not let any struggler hostage into the hands of the state!

THE FRENCH STATE EXTERMINATES THE STRUGGLERS

WE ARE IN SOLIDARITY WITH PALESTINE 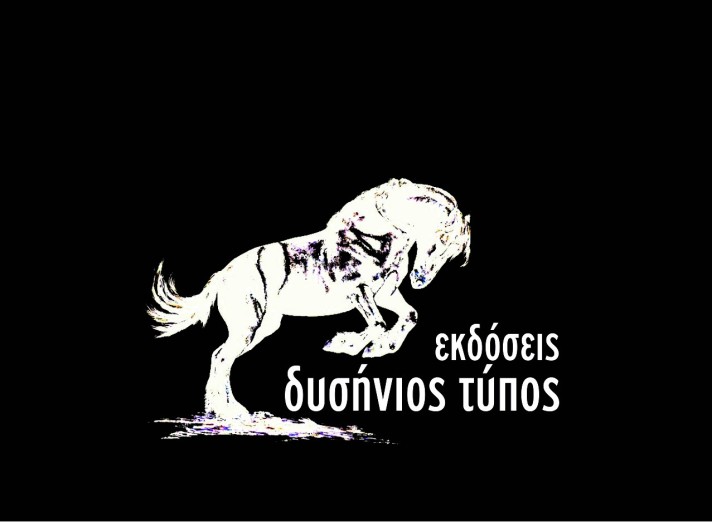 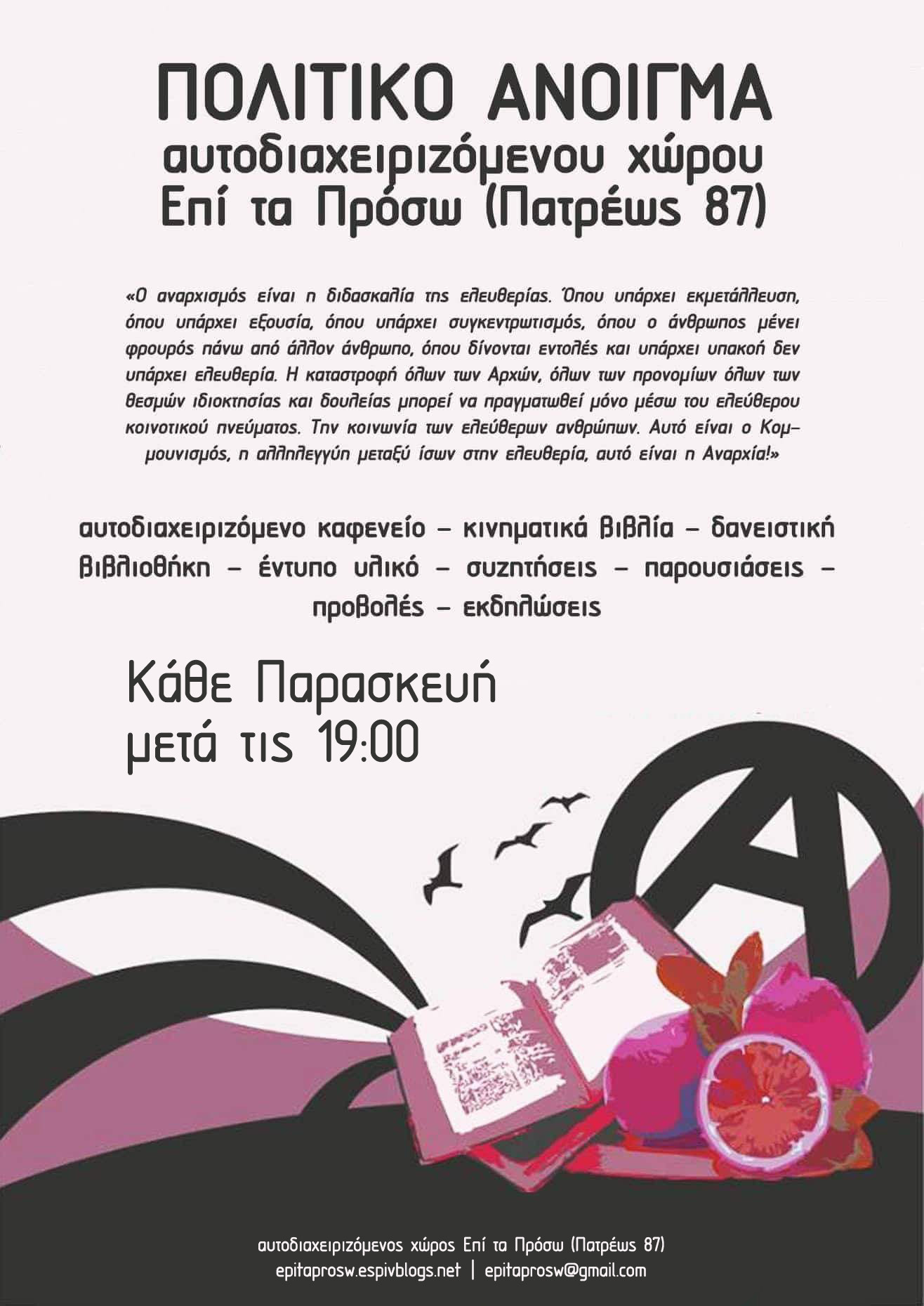 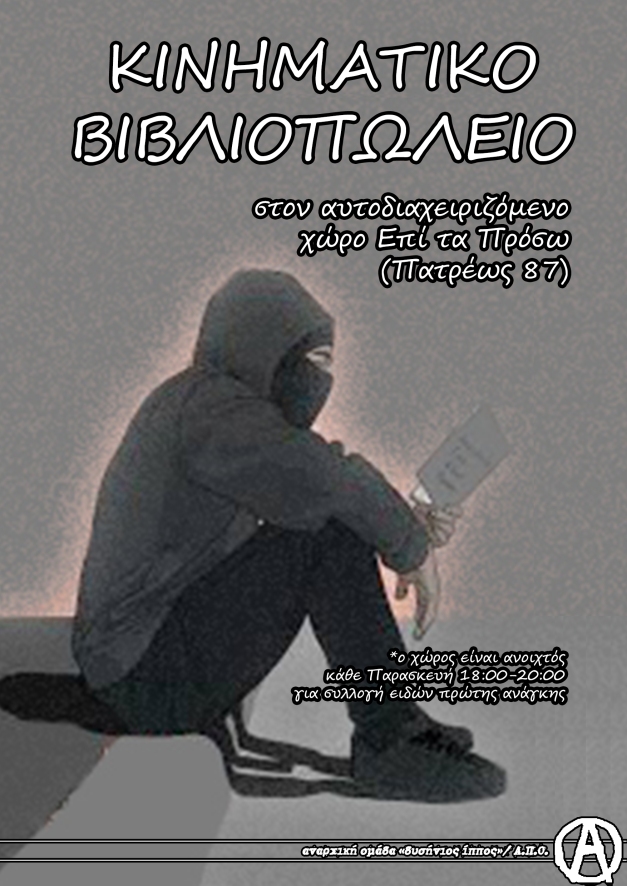